Pete has been a freelance musician since 1985, based in Stroud from 1990 to 2016, and now living in Agbrigg, Wakefield. Among other activities, he is playing piano for ballet classes at NSCD (Leeds); Musical Director for City Varieties Youth Theatre (Leeds); accordionist with Trio Globo; pianist with Wakefield Big Band; pianist in duos with Richard Ormrod (tenor sax) and Julia Mills (alto sax). He was an unsuccessful candidate for the Labour Party in local elections May 2019, and he is Promoter for Wakefield Jazz (www.wakefieldjazz.org).

Here are a few of the things he’s been up to: 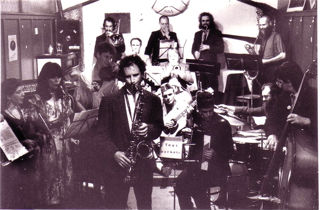 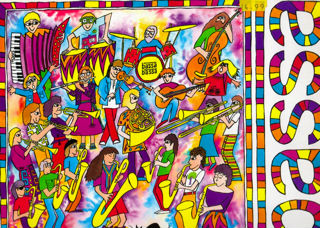 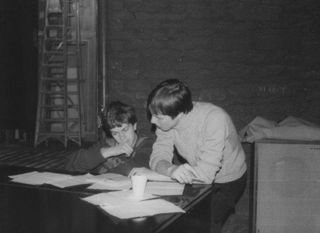 Examiner for ABRSM since 1999.